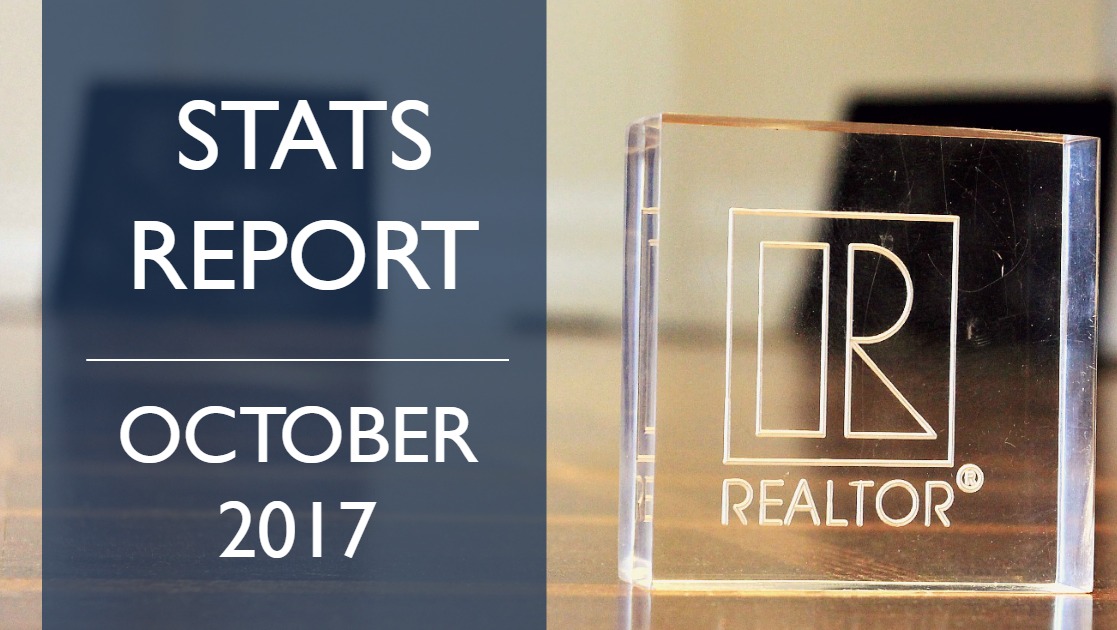 Last month a total of 481 residential properties sold in Kitchener-Waterloo and area through the Multiple Listing System (MLS® System) of the Kitchener-Waterloo Association of REALTORS® (KWAR).  Home sales in October were down 16.6 per cent compared to the same month last year, but still above the previous 5-year October average of 464 sales.

“While the number of home sold so far this year is pretty much on pace with last year’s record breaking results, the demand from buyers continues to outpace new listings entering the market,” says James Craig, President of KWAR. “I anticipate this continuing for the remainder of the year while buyers rush to beat the additional mortgage changes.”

Last month the Office of the Superintendent of Financial Institutions Canada (OSFI) revised it residential mortgage underwriting practices, which come into effect on January 1, 2018. The change will require the minimum qualifying rate for uninsured mortgages to be the greater of the five-year benchmark rate published by the Bank of Canada or the contractual mortgage rate +2%.

The number of active residential listings on the KWAR’s MLS® System to the end of October totalled 830, which is ahead of October of last year, but well below the previous five-year average of 1,522 listings for October.

The average days on market in October was 24, compared to 27 days in 2016. On a month to month basis, it took two fewer days on average from list to sale date in October compared to September.