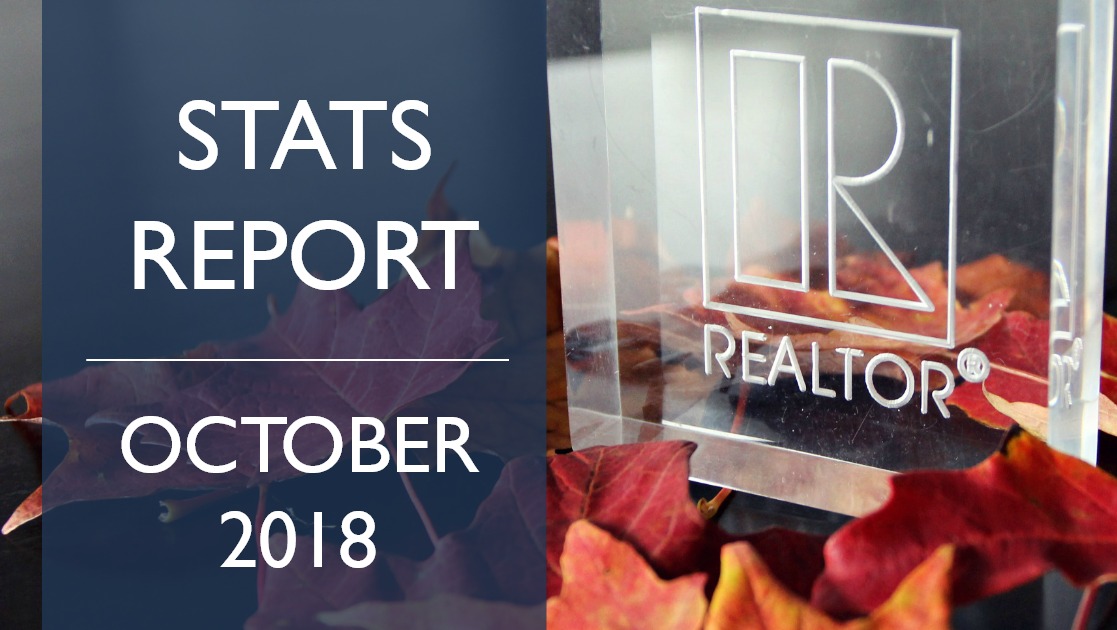 REALTORS® sold 514 homes through the Multiple Listing System (MLS® System) of the Kitchener-Waterloo Association of REALTORS® (KWAR) in October, an increase of 7.8 per cent compared to October of last year.

“It was a stronger than average October for home sales and listing activity,” said KWAR President Tony Schmidt. “Gradually increasing interest rates could be nudging both buyers and sellers from the sidelines of the housing market.”

Residential sales in October included 297 detached (up 4.6 per cent compared to October 2017), and 128 condominium units (up 19.6 per cent) which includes any property regardless of style (i.e. semis, townhomes, apartment, detached etc.). Sales also included 36 semi-detached homes (down 18.2 per cent) and 47 freehold townhouses (up 23.7 per cent).

“Not surprisingly we’re seeing the biggest surges in average price happening in the denser forms of housing such as condos,” says Schmidt. “This is partly a reflection of demand being strongest in the entry-level price ranges as well as there being more newly constructed units in the mix.”

REALTORS® listed 760 residential properties in K-W and area in last month, a 14 per cent increase compared to October of last year, and 12.7 per cent above the historical ten-year average of 674. The number of active residential listings on the KWAR’s MLS® System to the end of October totalled 1,014, which is 21 per cent higher than October of last year but still 461 units fewer than the previous ten-year average of 1,475 listings for October.