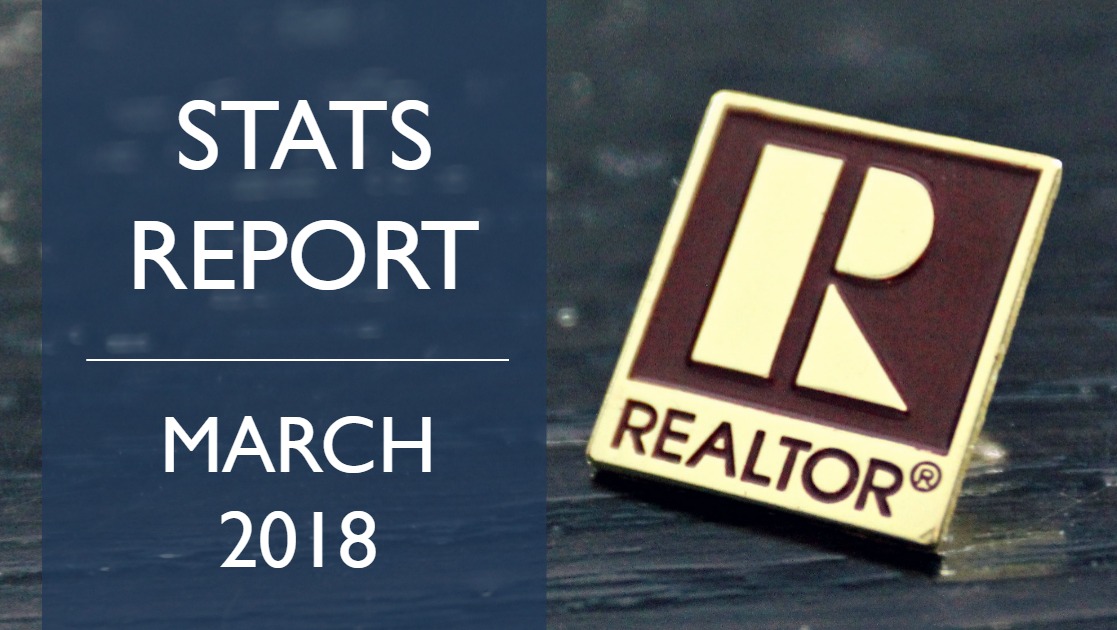 “Home sales in Waterloo Region last month mirrored the greater activity across the Greater Golden Horseshoe. Numbers are down year over year, but the market is showing signs of warming up after the long winter”, says Tony Schmidt, KWAR President. “Make no mistake; we are still deep in a sellers’ market and not expecting that to change for the remainder of the year. And while 2018 won’t be quite as hectic as 2017, the market is going to be demanding. REALTORS® on the street are reporting strong demand throughout the region and receiving multiple offers on many homes.”

Residential sales in March included 310 detached (down 29.6 per cent), and 136 condominium units (down 17.6 per cent) which includes any property regardless of style (i.e. semis, townhomes, apartment, detached etc.). Sales also included 40 semi-detached homes (down 40.3 per cent) and 52 freehold townhouses (up 8.3 per cent).

“I think the flatter price acceleration we’re seeing is due to softer demand for higher-priced properties. The new stress test may be having the impact of slowing down aspiring move-up buyers, as well as making it more difficult for entry-level purchasers.”

REALTORS® listed 833 residential properties in K-W and area last month, down 1.5 per cent compared to March of 2017. The number of active residential listings on the KWAR’s MLS® System to the end of March totalled 792, which is 80 per cent more than March of last year but still significantly below the previous ten-year average of 1424 listings for March. The absorption rate (how long it would take to sell all of the active listings if no new properties are listed) remains at less than one month which is a further indicator there is insufficient supply to meet the local demand.

Schmidt says, “For sellers, I would caution that just because there is a shortage of inventory does not mean they should cut-corners preparing their home for sale. I am hearing that homes that do not show well, are definitely taking longer to sell over those that do.”