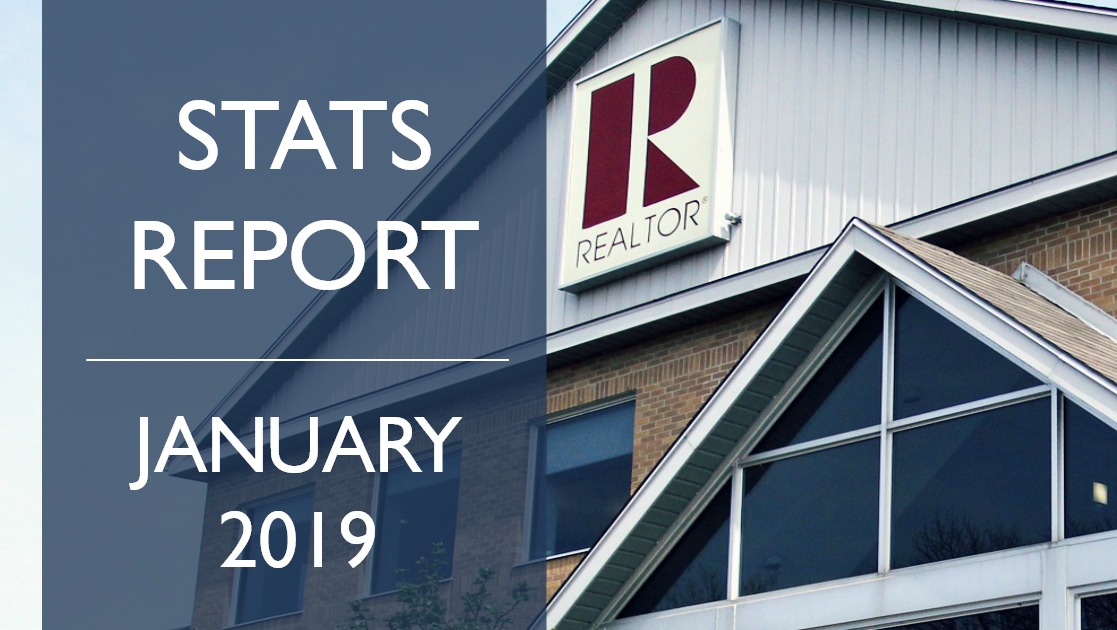 KITCHENER-WATERLOO, ON (Feb 4, 2019) –– There were 307 residential sales in January through the Multiple Listing System (MLS® System) of the Kitchener-Waterloo Association of REALTORS® (KWAR), an increase of 14.6 per cent compared to January 2018.

“January was surprisingly busy with an above average number of home sales,” says Brian Santos, KWAR President. “The number of units sold last month were up nearly fifteen per cent compared to the previous ten-year average for January.”

Total residential sales in January included 189 detached (up 26 per cent), and 80 condominium units (up 19.4 per cent) which includes any property regardless of style (i.e. semis, townhomes, apartment, detached etc.). Sales also included 20 semi-detached homes (down 28.6 per cent) and 17 freehold townhouses (down 19 per cent).

“It was a positive sign to see an uptick in the number of residential listings hitting the MLS® system last month,” says Santos. “However, the total number of homes available for sale continues to perform well below historical averages.”

REALTORS® listed 585 residential properties in K-W and area last month, an increase of 25.5per cent compared to January of 2018. The number of active residential listings on the KWAR’s MLS® System to the end of January totalled 810, which is 11.4 per cent more than January of last year, but still wellbelow the previous ten-year average of 1,189 listings for January.

The average days it took to sell a home in January was 26 days, which is 5 days less than the amount of time it took in January 2018.

Santos says, “We have a positive outlook for 2019. I think we’re going to see home prices remain steady or have small increases, sales will continue to be strong but we’re also beginning to see more homes being listed for sale to increase our inventory and provide buyers with additional options. So long as everything else remains equal Waterloo Region should remain a strong and stable market.”