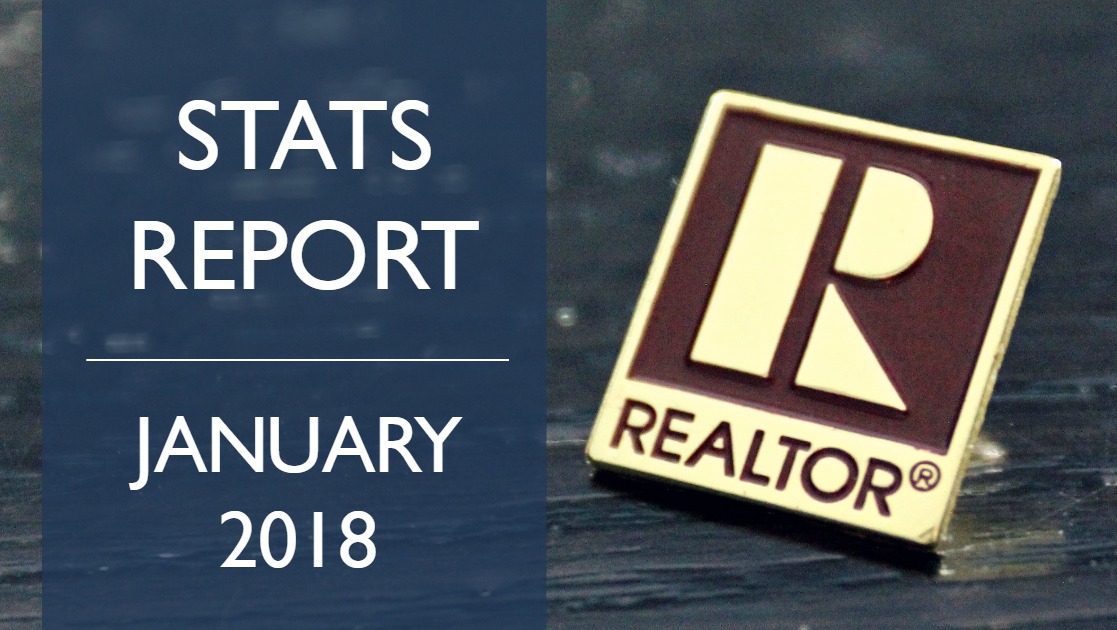 There were 270 residential sales in January through the Multiple Listing System (MLS® System) of the Kitchener-Waterloo Association of REALTORS® (KWAR), a decrease of 18 per cent compared to January 2017.

“On the surface, activity appears to be somewhat sluggish in January, says Tony Schmidt, KWAR President. “However if we set aside the past two years, it was a very typical January in terms of the number of sales. What is less typical is that listing inventory is still at historic low levels, and we continue to see multiple offers on properties putting upward pressure on prices.”

Total residential sales in January included 149 detached (down 23.6 per cent), and 70 condominium units (down 11.4 per cent) which includes any property regardless of style (i.e. semis, townhomes, apartment, detached etc.). Sales also included 27 semi-detached homes (down 18.2 per cent) and 22 freehold townhouses (up 10 per cent).

“While the tougher mortgage rules that came into play on Jan. 1 have sidelined some homebuyers, the reality is we’re still experiencing more demand than supply right now,” says Schmidt.

REALTORS® listed 486 residential properties in K-W and area last month, an increase of 10.45 per cent compared to January of 2017. The number of active residential listings on the KWAR’s MLS® System to the end of January totaled 588, which is 56 per cent more than January of last year, but still well below the previous ten-year average of 1507 listings for January. Months of inventory continues to track at a low 2 months.

The average days it took to sell a home in January was 32 days, compared to 23 days in January 2017.

While the majority of MLS® System activity is properties for sale, REALTORS® also represented landlords and tenants in 51 residential leases in January, an 18.6 per cent increase compared to January 2017.

Schmidt says, “There is no question that the expansion of the stress test on mortgages is going to be hard on consumers. For those entering the market, the stress test combined with higher borrowing costs is going to push some buyers out of their desired market. Some homebuyers will be looking to other areas, and more affordable housing types, which is a vicious circle. For some home hunters, Waterloo region is still seen as one of the more affordable markets.”