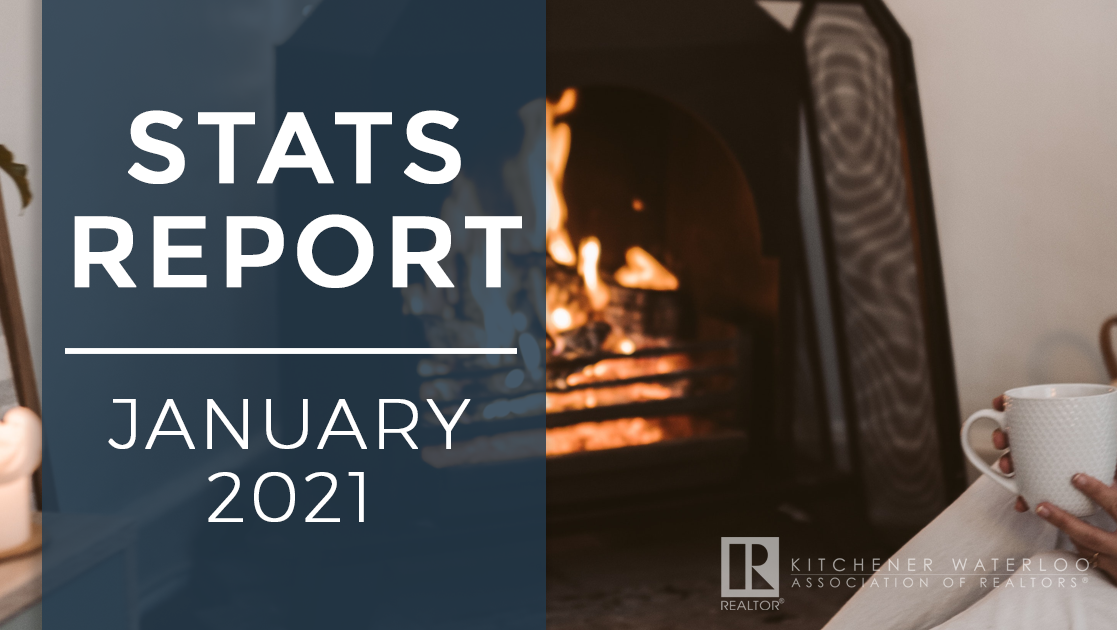 ABOVE NORMAL NUMBER OF HOME SALES IN JANUARY

by KWAR
in Market Updates
Comments

“January’s home sales were more active than what we typically see this time of year,” says Nicole Pohl, President of KWAR. “But nothing has been typical about our housing market.”

Total residential sales in January included 201 detached (up 31.3 per cent from January 2020), and 71 condominium units (up 97 per cent). Sales also included 21 semi-detached homes (unchanged) and 56 freehold townhouses (down 17.6 per cent).

“With demand for homes unabated and consumer preferences leaning predominantly toward single detached homes, in January we saw buyers paying a premium for this property type,” says Pohl. “Conversely, even as condo sales were increasing in January, we saw prices for this style of housing soften by comparison.”

KWAR’s president points to supply not being able to keep up with continuing demand, much of it coming from the GTA, for the strong increases in home prices in Waterloo Region and in many other parts across the province. The number of months of inventory in Waterloo region has numbered less than 1 month since October. The number of months of inventory represents how long it would take to sell off current inventories at the current rate of sales.

There were 432 new listings added to the MLS® System in KW and area last month, a decrease of 7.4 per cent compared to January of last year, and 37.6 per cent decrease compared to the previous ten-year average for January.

The average number of days to sell in January was 16 days, compared to 22 days in January 2020 and a previous 5-year average of 30 days

KWAR cautions that average sale price information can be useful in establishing long term trends but should not be used as an indicator that specific properties have increased or decreased in value. The average sale price is calculated based on the total dollar volume of all properties sold. Months Supply is the inventory of homes for sale at the end of a given month, divided by the average monthly closed sales from the last 12 months Those requiring specific information on property values should contact a local REALTOR®. REALTORS® have their fingers on the pulse of the market. They know the questions to ask, the areas to probe and what to look for so that you get a complete picture of the property and community you’re considering.