HOMES SALES DOWN IN JUNE, PRICES UP 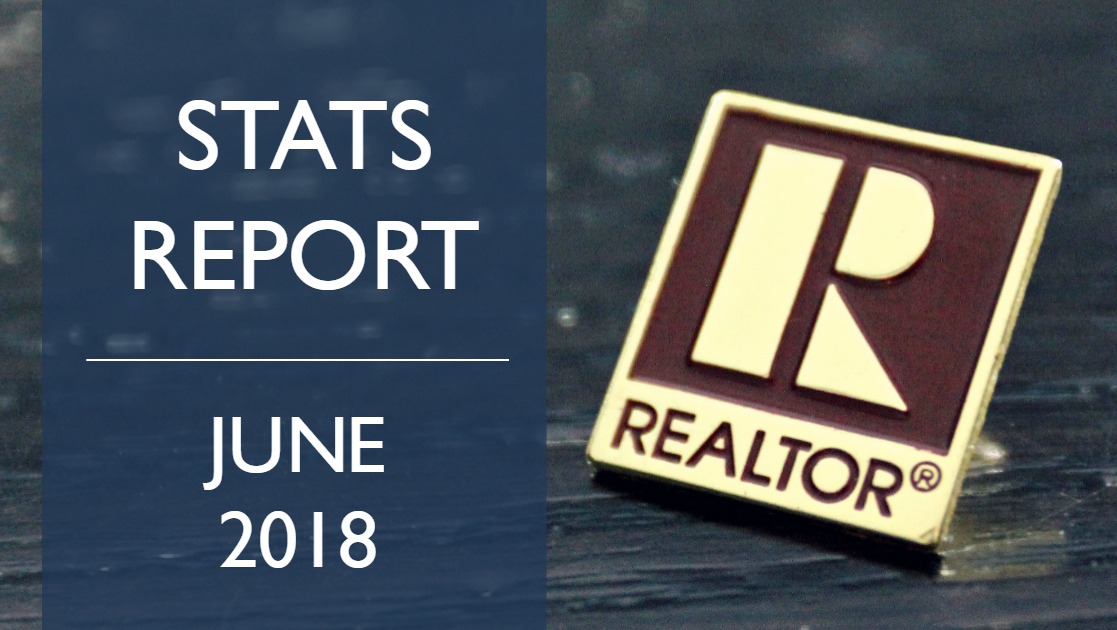 HOMES SALES DOWN IN JUNE, PRICES UP

On a year-to-date basis there have been 3,096 home sales during the first half of the year, a decrease of 19.1 per cent.

“After two consecutive years of extraordinary activity where we saw home sales exceeding 700 units in June, some normality has returned to the market,” says Tony Schmidt, KWAR President. “The approximately 600 units that sold last month is in line with the ten-year average for June.”

Residential sales in June included 365 detached (down 21.2 per cent compared to June 2017), and 151 condominium units (up 6.3 per cent) which includes any property regardless of style (i.e. semis, townhomes, apartment, detached etc.). Sales also included 38 semi-detached homes (down 29.6 per cent) and 43 freehold townhouses (down 15.7 per cent).

REALTORS® listed 850 residential properties in K-W and area last month, down 21.5 per cent compared to June of 2017, but fairly close to the historical (2007-2016) average of 859. The number of active residential listings on the KWAR’s MLS® System to the end of June totalled 1,030, which is 11 per cent higher than June of last year but still significantly below the historical (2007-2016) ten-year average of 1,728 listings for June.

“This is a good time to sell as demand remains strong and very competitive within some price ranges,” reports Schmidt. “The mortgage stress-test is certainly impacting some buyers which has made some price ranges of homes even more competitive. Of course, this is also a great time to buy in Waterloo Region. I think we’ve been traditionally a little under-valued and even with the past two years of feverish activity, Waterloo Region remains an attractive area to live and homes here will remain a good investment over the long-haul.”

“Either way, Buyers are wise to avail themselves of a REALTOR® to help them navigate local market conditions and ensure the most successful outcome.”