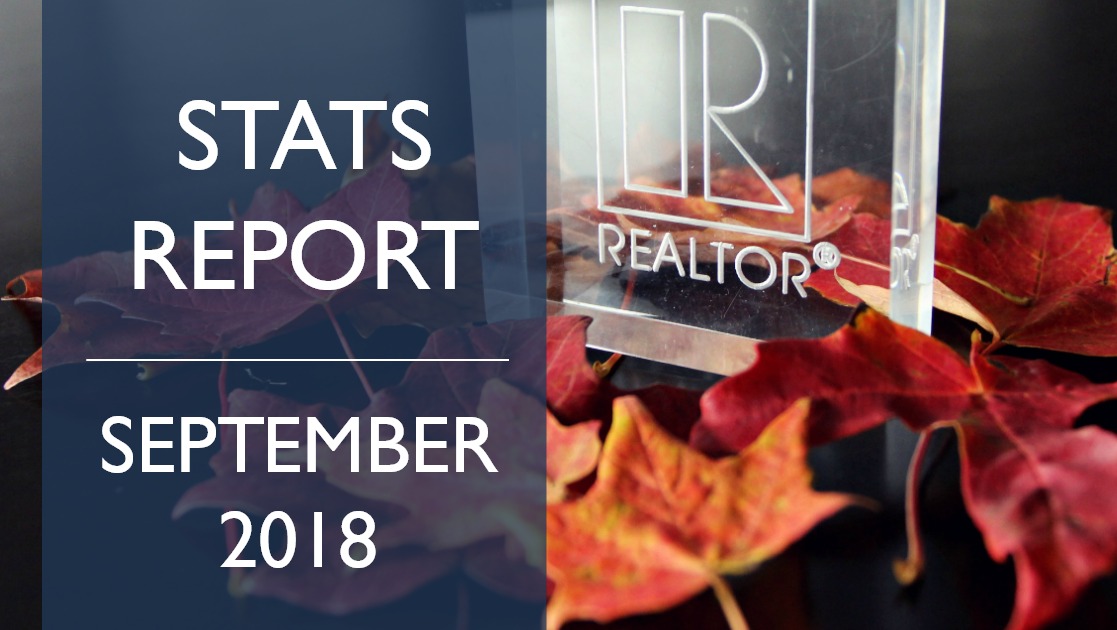 REALTORS® sold 448 homes through the Multiple Listing System (MLS® System) of the Kitchener-Waterloo Association of REALTORS® (KWAR) in September, a decrease of 4.7 per cent compared to September of last year.

“The stress-test that came into force on all new mortgages at the beginning of the year has taken some of the steam out of home sales activity,” said KWAR President Tony Schmidt. “Meanwhile home prices continue to rise as inventory levels remain rather low.”

“While the mortgage stress was intended to prevent homebuyers in overheated markets like Vancouver and Toronto from borrowing more than they could afford, it has had the unintended consequence of putting the goal of owning a home further out of reach for buyers across all housing markets, including in Waterloo region. This is particularly impactful for first-time homebuyers where every penny counts.”

Schmidt notes that earlier this week he was in Ottawa with over 300 REALTORS® from across Canada to ask all levels of government to take regional differences into consideration before implementing nation-wide measures that impact homeownership.