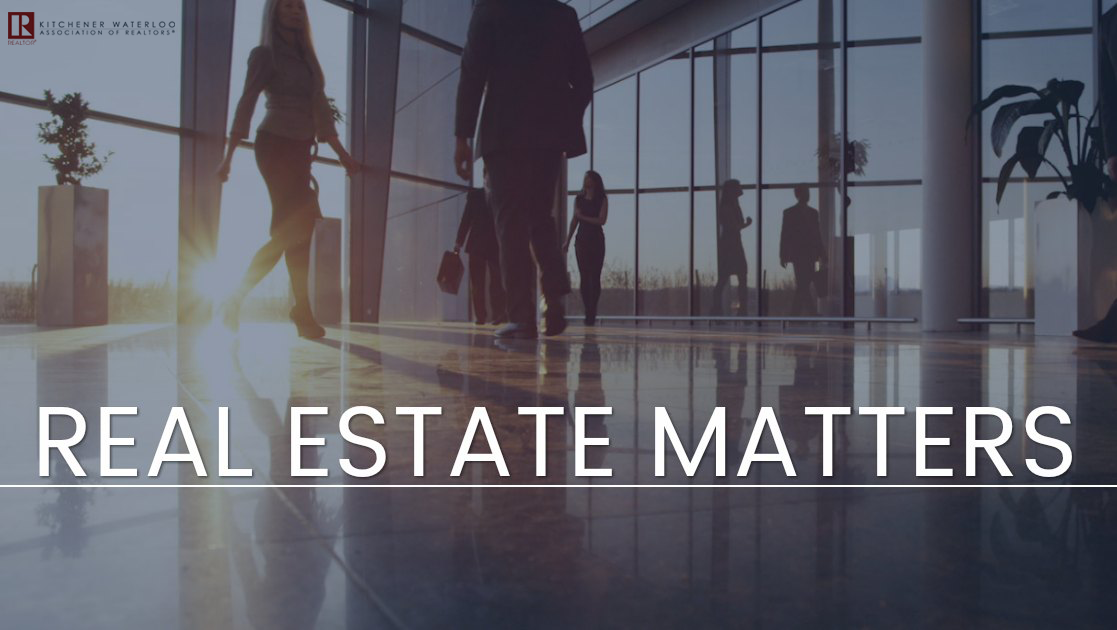 This article appeared in the Friday, June 30, 2017 issue of Waterloo Region Homes.

Cheap money, one of the greatest places in the world call home, and the Canadian dream of homeownership, are just some of the reasons home sales in Ontario have been so strong for so long.

The NRST applies to residential properties purchased on or after April 21, 2017 in the Greater Golden Horseshoe (GGH). And in case you didn’t know, yes, Waterloo region is part of the GGH (we think we represent the “Golden” part of the GGH).

It its news release, the Ministry of Finance stated that NRST “will help address unsustainable demand in the region, while ensuring Ontario continues to be a place that welcomes all new residents.”

As Realtors, we’re seldom keen when governments introduce new taxes on housing, however we were glad that the government listened to Ontario’s Realtors who were fighting for exemptions and rebates to refugees, those who work in the province for a year and students enrolled in University or College for two years. As a region that is home to over 65,000 students, including over 24,000 co-op students, two world-class universities and a college, this was an important exemption.

So just how much of this ‘unsustainable demand’ was being driven by foreign buyers anyway? No one really knows as the province only recently started to require buyers to disclose their citizenship, among other declarations, with the land transfer tax.

I should mention that tracking where buyers come from is also not something most real estate boards and associations have traditionally engaged in.

Prior to the implementation of the NRST, the Toronto Real Estate Board (TREB) was urging the government not to apply another provincial tax on foreign buyers, which would be in addition to existing provincial taxes on home buyers, including the land transfer tax that they already pay. More recently, TREB analyzed aggregated annual property sales, and aggregated residential data provided by the Municipal Property Assessment Corporation (MPAC) and Teranet Inc. (Teranet) for the Greater Golden Horseshoe (GGH), and found between 2008 and April 2017 the average share of foreign buyers in the GGH was only 2.3 per cent.  The share was 2.2 per cent in 2016 and 2.6 per cent for the January through April period in 2017. The majority of foreign buyers – 87 to 90+ per cent – purchased their home as a place to live: 91.5 per cent in 2016 and 88 per cent January through April in 2017.

While it is doubtful that foreign buyers were making a meaningful impact to the Waterloo Region home prices, the tax is not a controversial one for Ontarians.  According to new research conducted by Ipsos, 81% of Ontarians support the 15% NRST.

At the end of the day, we believe that governments should be basing their policy decisions on evidence. In the case of the NRST, which was just one of 16 measures introduced as part of Ontario’s Fair Housing plan, it seems applying a tax on foreign buyers was a safe move that would not impact the marketplace, or more cynically, prove unpopular with voters.