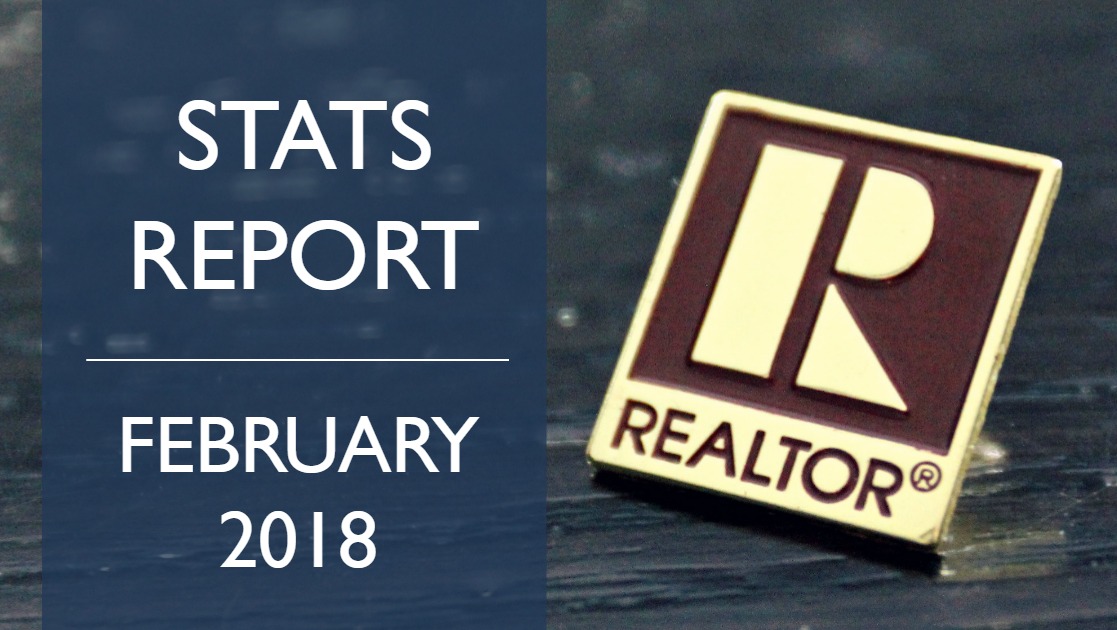 “When we consider market activity we have to acknowledge that sales from the previous year or two were an anomaly”, says Tony Schmidt, KWAR President. “If you compare last February against the ten year average of sales, it was a pretty typical February”.

Residential sales in February included 212 detached (down 29.3 per cent), and 118 condominium units (up 11.3 per cent) which includes any property regardless of style (i.e. semis, townhomes, apartment, detached etc.). Sales also included 25 semi-detached homes (down 21.9 per cent) and 17 freehold townhouses (down 45.2 per cent).

“The market has certainly cooled from this time last year, which is to be expected with the government’s efforts to make home ownership more difficult for home buyers,” says Schmidt.

REALTORS® listed 551 residential properties in K-W and area last month, an increase of 0.5 per cent compared to February of 2017. The number of active residential listings on the KWAR’s MLS® System to the end of February totalled 667, which is 61.5 per cent more than February of last year, but still significantly below the previous ten-year average of 1445 listings for February. Months of inventory continues to track at a low 2 months.

The average days it took to sell a home in February was 22 days, compared to 18 days in February 2017.

Schmidt says, “We still have some homes that are selling in short order and with multiple offers, but others are taking longer and multiple offers are no longer the rule. Sellers need to adjust their expectation in this evolving market and in order to sell quickly they must be priced and marketed appropriately.” Schmidt advises buyers to do their homework and come to the table knowing exactly what they can afford.  “While listing inventory is increasing, this is a slow process and we expect home inventory to remain low for at least the remainder of the year.”