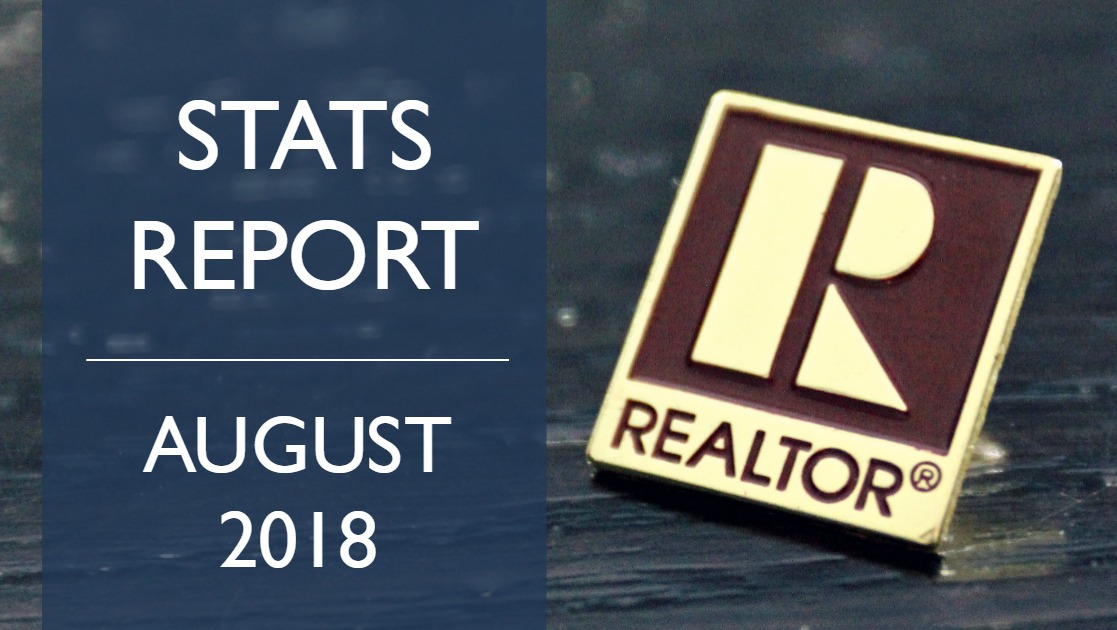 “For the first time this year we saw monthly home sales increase on a year-over-year basis,” says Tony Schmidt, KWAR President. “On a year-to-date basis, we’re still well below last year’s record-breaking number of home sales but still in line with historical averages.”

Residential sales in August included 301 detached (up 5.2 per cent compared to August 2017), and 129 condominium units (up 25.2 per cent) which includes any property regardless of style (i.e. semis, townhomes, apartment, detached etc.). Sales also included 35 semi-detached homes (down 30 per cent) and 33 freehold townhouses (no change).

“More homes selling in the higher prices ranges in August were at least partly responsible for the increase in the average sale price,” notes Schmidt. “But strong demand on the buying side combined with low inventory on the listing side is continuing to keep upward pressure on prices.”

Schmidt is encouraged by the increase in residential listings coming to market in August and hopes to see even more homes listed on the MLS® System in September. “I certainly don’t see interest in Waterloo region as a place to live and work slowing down anytime soon, so we could definitely stand to see some more housing supply.”