APRIL WAS SHOWERED WITH HOME SALES 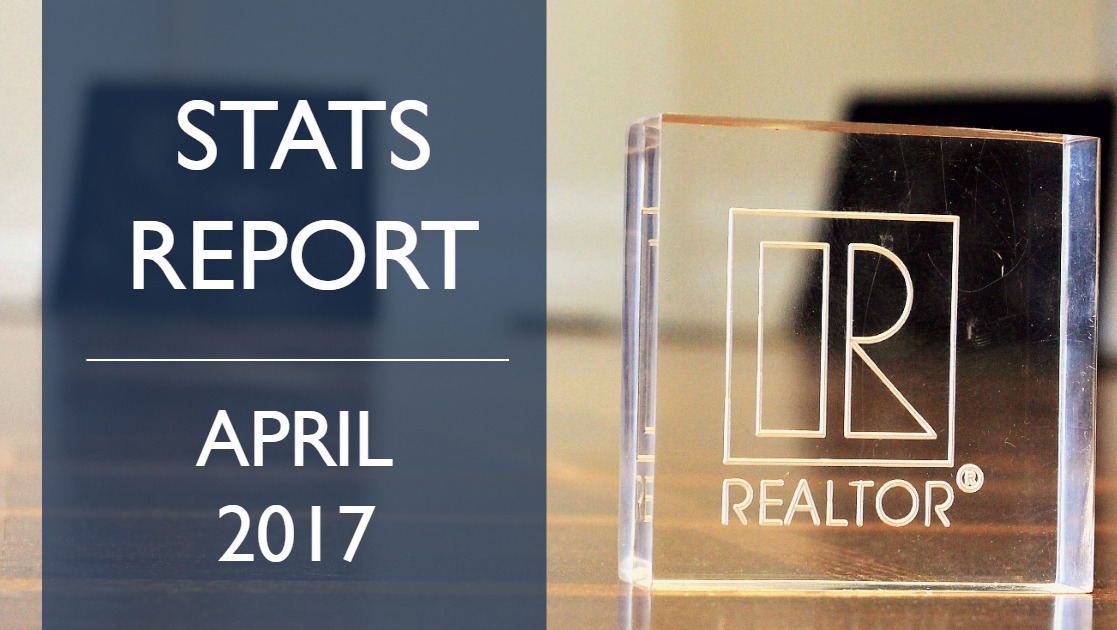 APRIL WAS SHOWERED WITH HOME SALES

KITCHENER-WATERLOO, ON (May 3, 2017) ––It was another record setting month for home sales as 766 residential transactions were recorded through the Multiple Listing System (MLS® System) of the Kitchener-Waterloo Association of REALTORS® (KWAR), an increase of 14.3 percent  compared to April 2016.

“Homebuyers were out in full force again in April,” says James Craig, President of the KWAR. “The encouraging sign was that we actually saw more listings coming onto the market last month than we’ve seen in quite a while.”

REALTORS® listed 985 residential properties in K-W and area last month, a 17.8 percent increase compared to April of 2016, and the first time the number of new listings put on the market in a single month has come so close to the 1,000 unit mark in two years.

However, with inventory continuing to sit at or below one month of inventory for the ninth consecutive month, there continues to be a lot of pressure on prices.  By the end of April, there were only 652 residential listings still active on the KWAR’s MLS® System — that’s 48.8 percent fewer than the 1,274 available listings that were on the market at the end of April 2016.

Vigorous demand for homes in Waterloo region meant homes were snapped up quickly.  The average days on market in April were 10, compared to 33 days a year ago. On a month to month basis, it took four fewer days from list to sale date in April compared to March.

To address the growing concern around housing affordability, particularly throughout the Greater Golden Horseshoe, the province recently announced 16 measures for homebuyers and renters, called Ontario’s Fair Housing Plan. “It’s still too soon to say what kind of impact these change will have on the market,” says Craig. “We don’t support expanding rent controls, or any new taxes – but I was pleased that the government will be creating a Home Ownership Task Force to provide ideas about getting more supply to market.”

The KWAR cautions that average sale price information can be useful in establishing long term trends, but should not be used as an indicator that specific properties have increased or decreased in value. The average sale price is calculated based on the total dollar volume of all properties sold. Those requiring specific information on property values should contact a local REALTOR®. REALTORS® have their fingers on the pulse of the market. They know the questions to ask, the areas to probe and what to look for so that you get a complete picture of the property and community you’re considering.