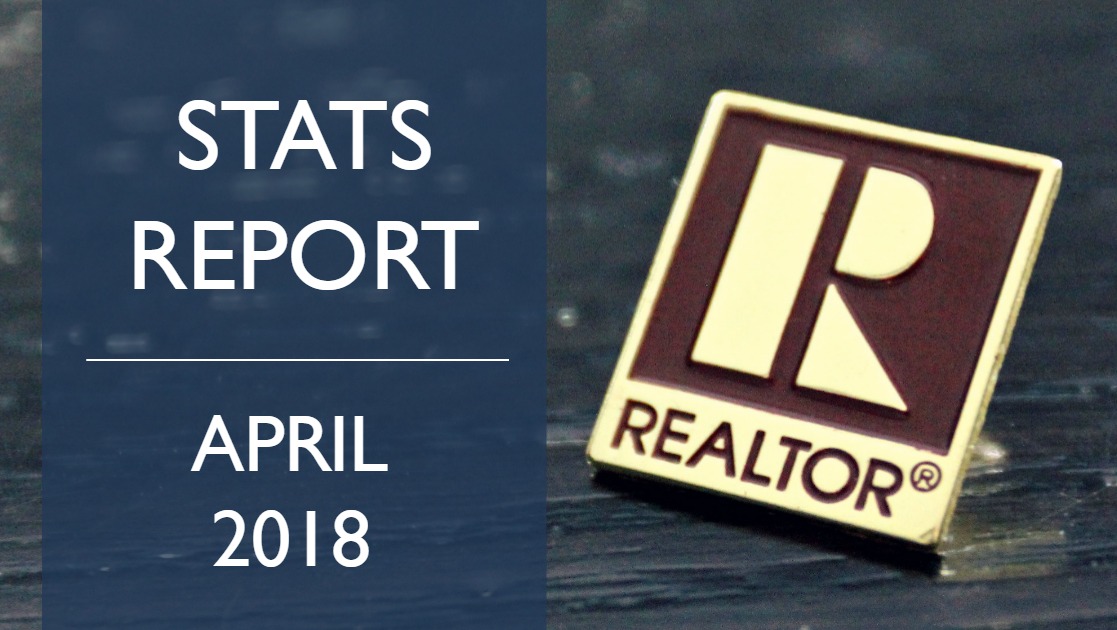 “Home sales in April were as brisk as the temperatures”, says Tony Schmidt, KWAR President. “While down from last year’s record breaking number of sales, it was a slightly more active April than average historically speaking.”

Residential sales in April included 343 detached (down 30.7 per cent compared to April 2017), and 185 condominium units (up 12.8 per cent) which includes any property regardless of style (i.e. semis, townhomes, apartment, detached etc.). Sales also included 41 semi-detached homes (down 22.5 per cent) and 46 freehold townhouses (down 13.2 per cent).

REALTORS® listed 974 residential properties in K-W and area last month, down 2.2 per cent compared to April of 2017. The number of active residential listings on the KWAR’s MLS® System to the end of April totalled 993, which is 78.6 per cent more than April of last year but still significantly below the historical (2007-2016) ten-year average of 1,637 listings for April.

“Looking closer at how the forces of supply and demand were at work last month, it becomes really clear that the question of it being a buyer’s or seller’s market really depends on which price range you’re in,” notes Schmidt. “Last month 71 per cent of all residential sales were for less than half a million dollars, but the number of homes listed in that price range on our MLS® System right now is a little less than half of all the inventory.”

Schmidt believes the new stress test introduced earlier this year is fueling demand for lower priced homes and making it more difficult for prospective move-up buyers to get financing.