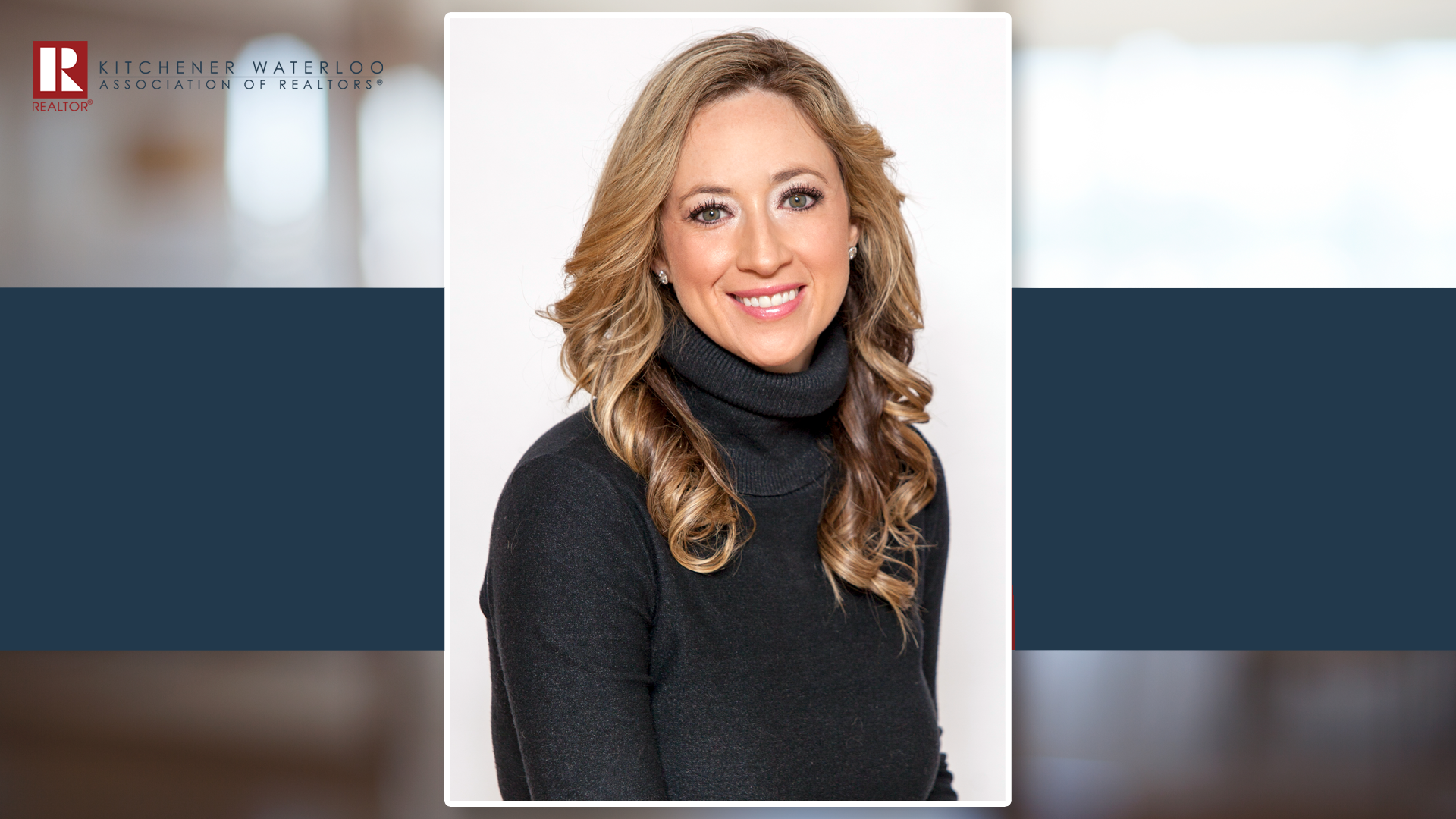 by KWAR
in KWAR News
Comments

A newly released housing study by Generation Squeeze has been generating some attention on social media. One of their suggestions is to apply an annual property surtax on homes worth more than $1,000,000 that would become payable when that home is sold.

The intent of this recommendation is to create downward pressure on price increases and to create a tax on wealth equal to an individual’s tax on earnings.

We do not believe there is a likelihood of this tax being implemented in Canada on primary residences.

Some are taking exception to the very fact that Canada Mortgage Housing Corporation (CMHC) partly funded the report. While we may not agree with the findings, we don’t object to the research itself.  With Waterloo Region having one of the tightest markets in the country as well as one of Canada’s leading thought capitals, we must be willing to listen and engage in any research done in good faith.

At the same time, we know whenever there is talk about taxing home equity it causes unnecessary angst and can lead to political rhetoric and confusion. We don’t want to feed into that. Now is the time for all levels of government to be focused on evidence-based policies and measures that will increase supply.

We do agree that homes have evolved into being much more than simply a place to live. By design or circumstance, we must accept that homes have become significant assets for many homeowners. Unfortunately, this comes at the expense of affordability which has politicians of all stripes looking for solutions. The federal government last year included several objectives within the mandate of its new Ministry of Housing and Diversity and Inclusion which are focused on investors. No doubt we should all expect to see more campaign promises related to housing in the upcoming provincial election.

Just last month in Waterloo Region, the average price of a detached home surpassed the $1 million dollar mark for the first time ever. Generation Squeeze claims their proposal would only apply to the top 10% most valuable homes in Canada. But already in our market that threshold would translate to over 25% of the people who purchased a single-family detached home in Waterloo Region last year.

There are other problems with creating a tax on homes over $1 million:

1. It presumes that the equity was earned over a long period. The reality is that there were close to 1,500 homes sold in 2021 for over $1million in Waterloo Region. Some of these buyers will face job transfers and other life-altering events forcing the sale of their home. An additional tax upon the sale, regardless of the amount, is not fair especially when there may be limited, or no equity established in the home.

2. It will result in older generations staying in their homes for even longer. Some have suggested it’s not so much of a housing shortage we have as it is a shortage of bedrooms, or rather, too many bedrooms sitting empty and underutilized in older homes. This tax will create a disincentive for aging homeowners to move into a more appropriately sized home.

3. The only true test of a home’s value is when it sells, but this tax would apply as soon as the home passes the $1 million threshold that not only would be nearly impossible to determine but no doubt would be heavily disputed upon sale.

4. It could have the unintended effect of becoming another “death tax” to be assumed by an individual’s estate.

5. In a seller’s market, the tax is likely to be passed onto the buyers. Some buyers could even offer to pay it as a competitive advantage in their offer.

6. Applying a top-down squeeze on home prices would do little to impact actual pricing until there is more of equilibrium between the number of buyers and the number of homes for sale. So long as this great imbalance exists, affordability will continue to be challenged.

The real estate market has been red hot for some time now. This is not the time to be fanning the flames with political rhetoric or amplifying recommendations that would be political suicide for any government to get behind.

Again, while we do not support a surtax on home values, we also do not agree with shutting down research aimed at solving our housing crisis. Every idea has value, and while we may not always agree we do recognize that working together can sometimes lead to something better, something we can agree on.

Now is the time for all Canadians to come together to ensure homeownership remains an achievable dream for all.