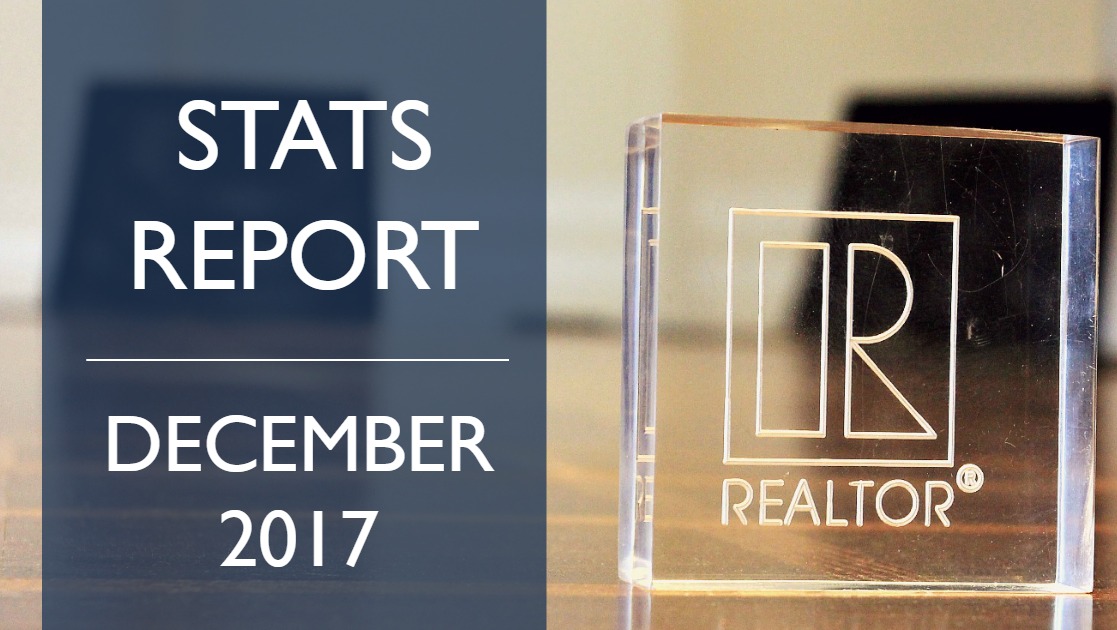 KITCHENER-WATERLOO, ON (Jan 5, 2018) –– There were 6,549 homes sold in Kitchener-Waterloo and area last year through the Multiple Listing System (MLS® System) of the Kitchener-Waterloo Association of REALTORS® (KWAR), just one percent behind matching last year’s record smashing results.

The year ended strong with 301 home sales in December, which is a slight one per cent above December of 2016, and 13 per cent above the previous five year average.

“There was a definite push by some buyers to purchase a home prior to the new mortgage stress test kicking in January of 2018,” noted Tony Schmidt, President of KWAR. “While we appreciate the intent of these additional changes, ultimately they will make it harder for some consumers to purchase the home they want.”

Picking up on the momentum from 2016, the first half of 2017 was characterized by an unparalleled number of home sales. Then in the latter half of the year, on the heels of the Ontario government’s announcement of the Fair Housing Plan, the pace of sales began to decrease while still remaining above the previous five year’s averages.

“There is almost universal agreement that the introduction of the Ontario Fair Housing Plan, which included a tax on non-residents who purchase homes in the Greater Golden Horseshoe (GGH) did contribute to the decline in home sales in the last half of the year, however that was mostly due to the psychological impact it had on buyers and sellers in the marketplace,” says Tony Schmidt, President of KWAR.  “For Waterloo Region these impacts were not yet as acute as in other areas of the GGH, but we are certainly concerned that any additional restrictions will further impede consumer affordability for homes.”

“The consumer demand we experienced in 2017 was certainly strong enough to have outnumbered 2016 home sales,” noted Schmidt. “However the continued tight supply of listings last year served to tamp down unit sales and drive up prices”.

While the number of homes that were put up for sale was in keeping with previous years, inventory tracked low all year long as buyers continued to snap up properties at a terrific rate.  The average days it took to sell a home in 2017 was 19 days, compared to 43 days if you were to average out the previous 10 years.

Dollar volume of all residential real estate sold last year increased 19.5 per cent to just over three billion ($3,061,739,723) compared with 2016, reflecting the strong price gains realized in 2017 and marking the first time sales have surpassed the three billion dollar milestone.

“With the continued influence of GTA buyers migrating to Waterloo region last year, 2017 was a great year if you were selling your home, but not so fun for those who were in the purchasing position. The quality of life enjoyed living in Waterloo Region has always been at the top compared to many other communities, even though our historical home prices have been relatively affordable. I think this secret is out now, and the activity of buyers from the GTA last year certainly demonstrates this,” said Schmidt.”

Schmidt says while the frenzied buying activity has cooled under the multitude of newly-imposed government regulations, looking ahead we expect the demand to continue to be greater than the supply. While the balance is shifting, we do not believe there will be any decreases in property values and if anything, the correction for Waterloo Region was watching it increase. Of course, this will continue to put pressure on affordability for many would-be homebuyers.

“The new stress test that just came into effect on January 1 is going to push some buyers out of the market and force others to purchase homes at a lower price point than they want as it reduces their ability to borrow,” says Schmidt. “My personal concern is that we have not seen the end to governmental intervention in the housing market. Housing is a very popular topic, and with a provincial election coming up I just hope there are not any additional policies implemented that will come at the cost of the consumers.”

While the majority of MLS® System activity is properties for sale, REALTORS® also represented landlords and tenants in 602 residential leases in 2017, a 40% increase compared to 2016. 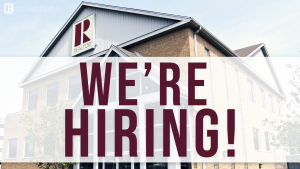